What Is Penetration Testing?

You may not know it, but your company is a target. In fact, it’s likely that you are being targeted by cybercriminals right now. And if they get in successfully, there’s a good chance that the data on your systems will be compromised and sensitive information stolen from within your organization. This can lead to all sorts of problems for you and your business including financial loss, reputational damage and even legal liability.

The best way to protect against this threat is through penetration testing or “pentesting” as it has become known in recent years. Penetration Testing involves running simulated attacks on a computer system with the aim of finding vulnerabilities which can then be fixed before an attack succeeds in breaking into the system. If a hacker succeeded in stalking your network undetected, then they might have access to sensitive data and intellectual property allowing them to steal the ideas behind your products and set up business rivals with ease.

Penetration testing can be done at three different levels: external or “white box” penetration testing, internal or “grey box” penetration testing and finally by looking at application level vulnerabilities such as coding errors in website scripts which can allow an attacker to take control of a site from the inside out. The skills needed for each type of pentest are very different but it is important to remember that white-box pentesting is usually carried out using information gained from close examination of the company’s own documentation about their systems.

You can see why penetration testing is so important for your business’s cyber security. Whether you are being tested from the outside to see if a hacker can break in, or are being given an inside view to see how secure your systems are against the threat of malicious employees or contractors, penetration testing is one of the best ways to discover vulnerabilities before they become a problem and lead to even bigger problems like lost data and financial loss.

Now that you know what pentesting is and why it’s worth doing, make sure you find yourself a pentesting service provider as soon as possible and run regular tests on your network and application systems to keep ahead of the game with regard to protecting company from cybercriminals.

1. What is Penetration Testing

Penetration testing is an action taken to find vulnerabilities in a computer system by simulating possible hacker attacks on that system. Penetration tests are often used as part of the vulnerability assessment process, but they can also be used to test other systems including physical security and social engineering.

2. Why is penetration testing important for your company's cyber security

Hackers are targeting businesses more than ever before. Penetration testing is crucial so you can stop hackers from breaking into your network undetected and stealing sensitive data or intellectual property. If you don't perform pentests on your systems, then there's no telling how easy it would be for a malicious actor to compromise your information and set business rivals with ease.

3. How can you find a pentesting service provider to help with the process of penetration testing

There are many different types of pentesting. A professional and experienced security company will be able to do all three (external, internal and application-level) or specialize in one area. You can ask for recommendations from friends and colleagues with IT backgrounds.

4. Examples of how pentests are done and what kind of skills are needed for each type of test

The most common types of penetration tests involve gaining access into the network (white box), trying to get around security measures that were put in place (grey box) and looking for vulnerabilities within an individual application (black box).

5. How often should a company perform a pentest on their systems to keep ahead of hackers and protect themselves from data loss, reputational damage, or legal liability

A penetration test should be conducted at least on an annual basis so you can find ways to eliminate vulnerabilities on your system. Having a pentest done more than once per year isn't necessarily bad either because it can uncover new vulnerabilities that were previously unknown. 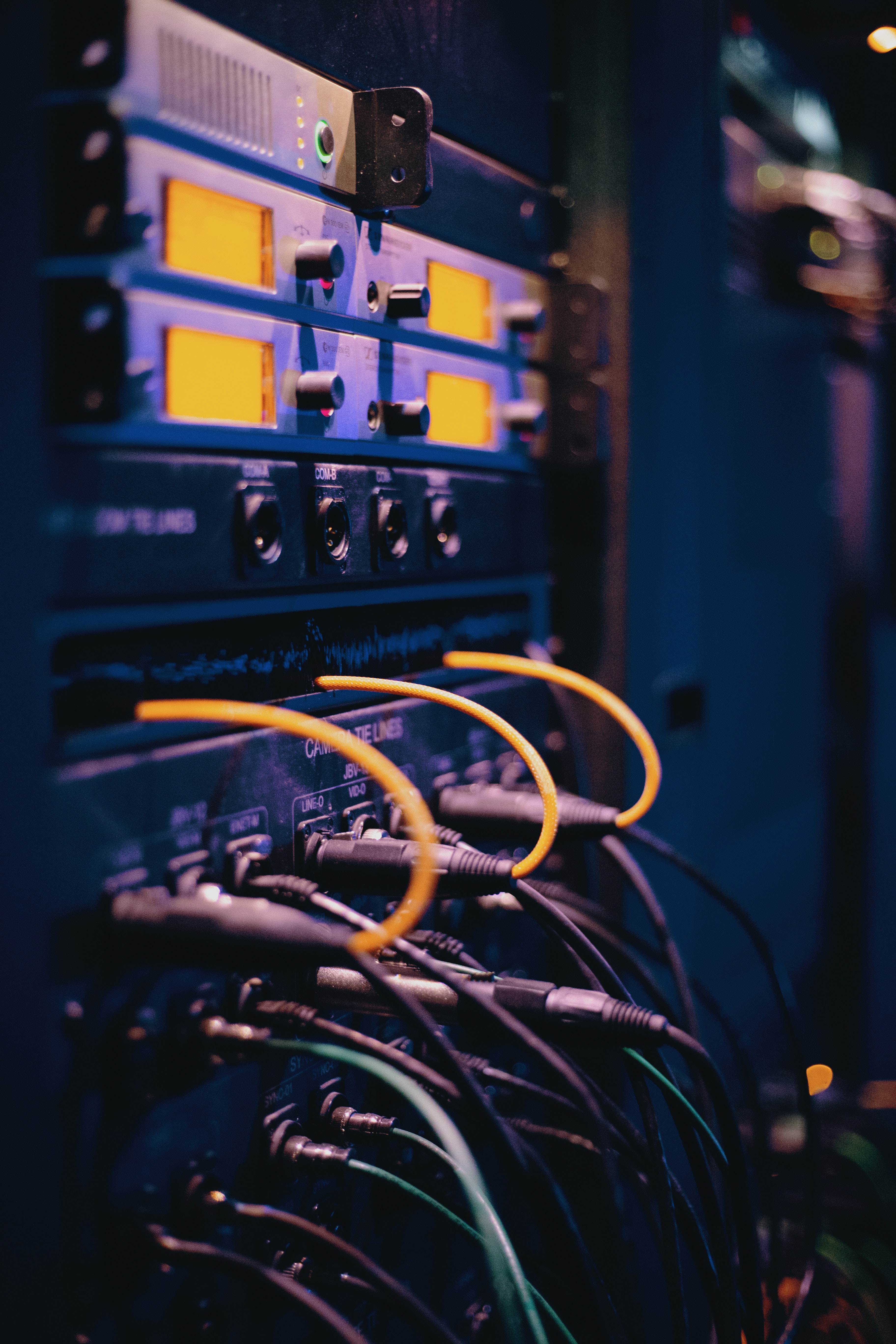 Penetration Testing is the practice of testing the security of a computer system or network by simulating an attack from a malicious person or group. Penetration testing is intended to reveal vulnerabilities that could be exploited by hackers, including "back doors" and other methods for circumventing security.

Prior to carrying out penetration testing it is important for businesses to understand all the legal implications which are associated with this type of activity. It must be carried out in accordance with all relevant guidelines, laws and regulatory requirements. Additionally, having documented proof that penetration testing has been performed on your company's systems can help mitigate any business risks should they ever come under real world attack.

A typical approach taken during performance of Penetration Testing is as follows:

2. Use legal and specialized hacking tools to isolate and map out the target's systems, applications and information.

3. Discover and document all visible weaknesses of the target's system - this may include potential for DoS (Denial of Service), SQL injection attacks, weak passwords, etc.

4. Develop a technical plan for how you will safely exploit such weaknesses as part of a penetration test, in accordance with business objectives.

5. Carry out the penetration test according to your technical plan; identifying any vulnerabilities discovered through use of legal hacking techniques which can be used by malicious hackers against your client or organization (or both). These would form part of a report which is presented to senior management after the successful completion of the test.

At each stage of this penetration testing cycle it is vital to document all procedures and vulnerabilities identified in order to maintain a record which can be presented at a later date, should requirements for evidence of previous cybersecurity activity ever arise. In addition, any penetration testing must only be carried out by qualified staff who have been trained in the legal use of hacking techniques during performance of these tests. It is also necessary to ensure that all actions taken are readily justifiable within the bounds set by local laws and regulations, such as those associated with computer crimes investigation.

What is Penetration Testing and the value it has for businesses

Penetration Testing (PT) is the practice of testing the security of a computer system or network by simulating an attack from a malicious person or group. Penetration testing is intended to reveal vulnerabilities that could be exploited by hackers, including "back doors" and other methods for circumventing security.

Prior to carrying out penetration testing it is important for businesses to understand all the legal implications which are associated with this type of activity. It must be carried out in accordance with all relevant guidelines, laws and regulatory requirements. Additionally, having documented proof that penetration testing has been performed on your company's systems can help mitigate any business risks should they ever come under real world attack. 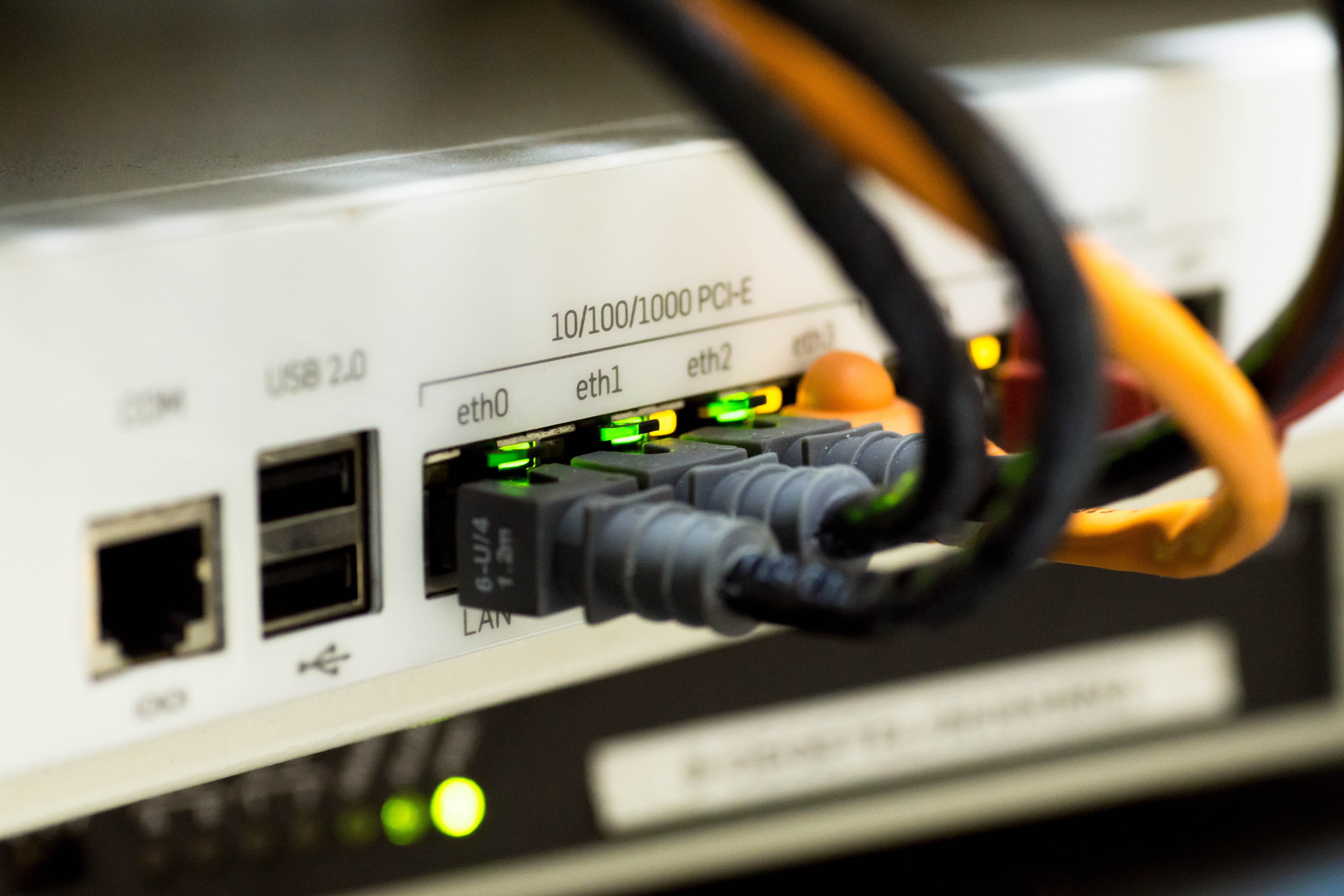 Penetration Testing is a common vernacular for testing the security of computer networks, by way of simulating an attack on information systems. Penetration Testing is often used in tandem with other ips to ensure they are secure including Vulnerability Assessment, Network Scanning and ips for Disaster Recovery Planning.

What Are The Benefits Of Penetration Testing?

Typically penetration testing attempts to outline where there are vulnerabilities within a network system - whether this be an individual website, multiple websites across the internet, multiple servers or databases. Identifying these vulnerabilities can not only highlight areas where you could improve your security but it also allows you to understand which security mechanisms/services should be implemented in order to fix them (i.e. firewalls should be placed on any open ports that were previously identified as vulnerable).

What Are The Different Types Of Penetration Testing?

There are two main types of penetration testing active and passive. Active penetration testing is where the penetration tester will actively attempt to compromise the target network with software exploits, zero-day attacks and other hacking tools. A passive approach would involve the use of surveillance techniques like packet sniffing in order to identify vulnerabilities within a system (passive testing typically takes longer than active testing).

How Can Penetration Testing Make Your Network More Secure?

Penetration Testing can make your network more secure by identifying areas where there are vulnerabilities in your systems, allowing you to remediate these issues before they're exploited by malicious actors. This helps enhance user confidence on your product\service\network - if it's hacked then it probably isn't very secure! Having this data allows you to upon aspects of your business that could be improved without the need for expensive consultants or other penetration testing companies.

What Are Some Of The Risks Involved?

The main risk associated with Penetration Testing is that people might be worried about their networks being under attack during testing - this isn't exactly something you want to hear people worrying about. Another aspect of concern can be data theft or unauthorized modification of software/systems if the tester manages to achieve privileged access to these systems. There's also a threat that tests can take longer than expected, there are limitations on what type of activity can be carried out by testers and any unauthorized activities could result in legal action or civil charges (also point 1).

By using penetration testing services you can improve the security, performance and reliability of your systems. The penetration tester acts as an attacker which allows you to see where your vulnerabilities lie (and how they can be fixed) without worrying about them being exploited by malicious actors. Whether it's one website or multiple websites across the internet, penetration testing provides valuable information for businesses.

Call palmiq today if you would like to learn more! 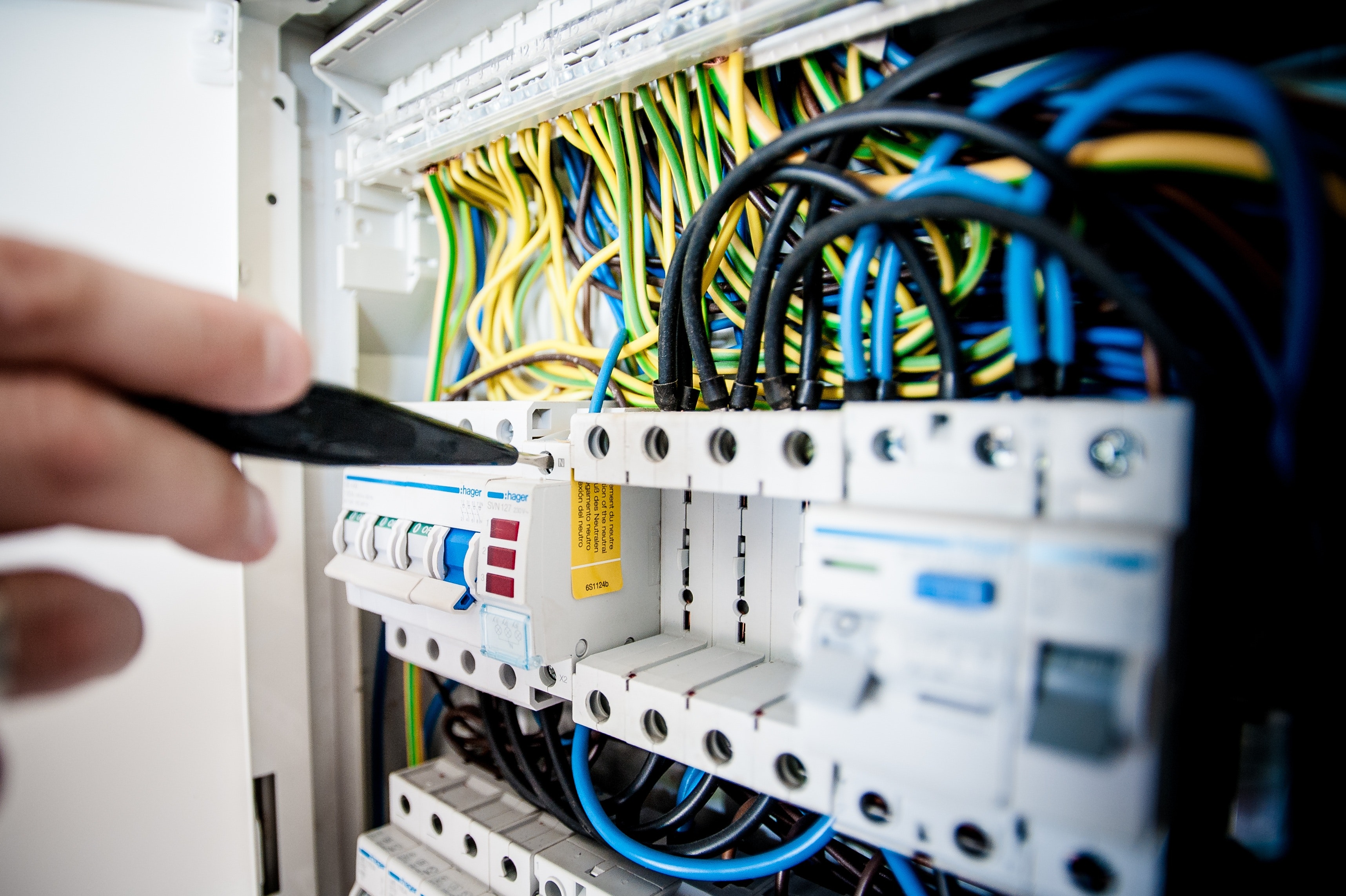 Local Support: The Benefits of Having An IT Provider
What is a Technology Solutions Provider Washington DC / VA / MD
How do you secure an endpoint.