The answer to that question seems quite trivial. But isn't it interesting how many people ask this question, after claiming to know all about the product? So let's attempt an overview of what Nutanix does and what it doesn't, as well as a list of reasons why you actually need it.

Nutanix requires no local hard drives and no external storage. It offers a drive-less architecture; instead, it stores all its data in flash memory.

The Nutanix Cluster is a bunch of two or more (up to 64) "nodes". Each node has at least three parts: the storage, which contains all data; the cache, which stores frequently used data and thus makes them faster available for reads/writes; and one or several compute nodes. The compute nodes are identical (in fact, a nodes is essentially just the same as all other nodes). These compute nodes are virtual machines, which run on top of ESXi. Every node has its own set of local flash storage and local RAM.

Why does this matter? Because unlike every other converged infrastructure solution out there you don't have to worry about buying things and installing them together. With Nutanix you can just buy the size of your cluster that you want, which costs about the same as buying a number of servers with local storage would cost.

This gives us some advantages over other solutions:

You don't have to install anything . You don't even need to be able to plug in cables. The Nutanix desktop appliance runs everything for you, and it is even more charming than a server rack:

You don't have to buy anything . You don't need hard drives or external storage arrays. You can just order one big enough to fit your data. This gets rid of all the licensing costs that other solutions impose on you.

The drives are redundant . All data is replicated between the nodes in the cluster, so that even if a node fails, you still have all your data available.

Internal storage is not just local storage anymore . Instead of having 2 NICs per server and 2 HDDs for RAID 1 (in software) or 6+ HDDs with RAID 6 (in hardware) you can get rid of the one set of disks and use a nice flash storage array instead. Instead of having one or four enterprise level SANs for external storage you only need one internal flash array to store all your data, which makes it much faster to read/write, more reliable and cheaper than any other system out there.

This also means that traditional storage arrays are not required. The internal flash makes it possible to get rid of them and connect your servers directly to the internet over 10gbit or even 40gbit. So no more tens of thousands of dollars in IP licenses either!

Should you need even faster storage, you can get a Fibre Channel HBA for your servers and connect them to an external storage array.

No local disk drives (no RAID in software), therefore no need for a support contract and people you have to call when the server breaks down. No external storage device also means you don't need extra IP licenses anymore. If a node fails, the storage is still available. You also don't need to worry about all the RAID controllers or external storage arrays failing at once anymore. No one will have to tell you that your disks are broken and that you won't get any data back. Just replace the failed node, and everything comes back in place again like nothing happened.

Nutanix is not feature restricted like other converged infrastructure solutions are: you can install and run anything on it, from a mail server to an enterprise grade database application. You won't have to buy more licenses or support contracts to get additional features. Everything just works out of the box, it's all included in the price you pay.

The Nutanix software runs on industry standard hardware . All nodes are running ESXi, which you can run on any server that is certified for it. You can mix and match OEM servers with branded ones if you want to (like HP ProLiant DL380 G5's or Dell PowerEdge R710) because all these servers are supported by ESXi.

With Nutanix you can build your own cluster on your terms: you can have it public or private, virtual or physical, big or small. You won't be forced to put all of the data in one place, because this one location could fail. The more locations you have the higher the probability is that one of them will survive a disaster. You can build it yourself or get help from us to build it for you (or both).

One cluster isn't enough? Nutanix is also running on many clusters and scales linearly . That means that if you double the amount of nodes, your storage capacity and total VM count doubles as well. This makes Nutanix extremely fast, no system out there can compete in any aspect.

Why are we so confident about this? Because we have tested our solution more thoroughly than anyone else has. We have mixed high availability with scalability hundreds of times and never found an issue yet. In theory, one node failing should not matter because data is distributed so uniformly over all the nodes in the cluster. But in practice, a second node failing could happen to anyone at some point. This is because you don't have local disk drives and no RAID controllers. As long as this still works (most likely it will), one of your data nodes can fail without any impact on the applications running on the Nutanix cluster.

But just testing is not enough: we had multiple people that knew what they were doing intentionally break our solutions to try and find something or somewhere they could hang us up with... but after all these years we are still proud to say that nobody has found one yet!

This leads us to the final and most important benefit of Nutanix: We are not an overhyped solution for small companies, but instead a real solution for large enterprises.

But why do we say this?

First of all, Nutanix can handle anything you throw at it: from a small file server to the largest e-commerce site you can think of. We don't have any restrictions or limitations like other converged infrastructure solutions: they cannot run mission critical database applications or production workloads because they would risk breaking their hardware specifications. This is not an issue for us because we have no specifications!

Nutanix also scales linearly so if you double the amount of nodes in your cluster, performance doubles as well. Even though vendors claim that their solution is "linear scalable" (meaning if you double the number of nodes, performance doubles) chances are high that it won't be. They might be linear scalable during the first few node refreshes but will end up being non-linear scalable after some period of time. You cannot make a comparison between these solutions because they cannot scale further than another company's solution does or stops at a certain point. This is an easy way to force you into moving on to their next generation if you want more performance.

In conclusion I would like to say that Nutanix is not just another hyper-converged infrastructure solution, but an evolutionary step in the datacenter.  It's a solution that is not just limited to small companies and has all the power to run a large enterprise production workloads. 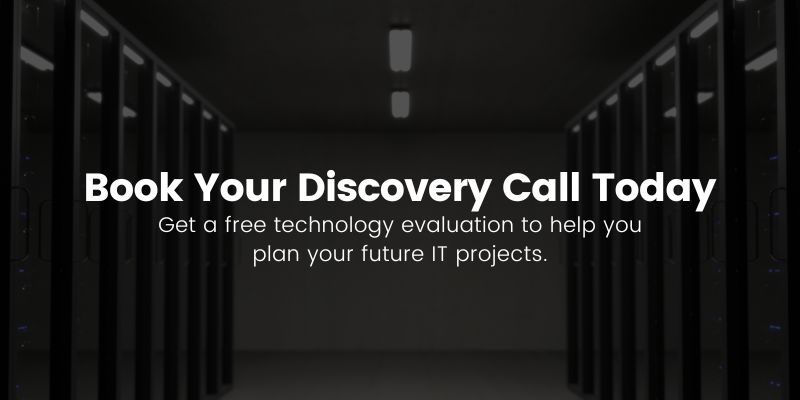 What Is MDM (Mobile Device Management)?
10 Reasons Why You Need Acronis® Cyber Backup
Reasons you need backup and disaster recovery in 2022