At its core, hyper converged technology refers to a method of having "compute, storage and networking" (defined as virtualized or cloud resources) all run on the same physical infrastructure, creating what has been described by some as "convergence on steroids."   The idea is that public cloud providers are focused mostly on compute power; however, an organization's internal IT department typically deals with servers, storage and networking. Hyper converged systems integrate these three separate functions into one single platform or appliance.

One of the main benefits of hyper convergence is that it provides many advantages for organizations both small and large , including:

·          Integration – Organizational technology teams only need to focus their efforts on one platform rather than different hardware and infrastructure components.

·          Agility – Hyper convergence allows organizations to create new server and storage resources as needed, as well as scale up or out as the business grows.

·          Cost Effectiveness – Since hyper convergence is a single platform with multiple functionalities all in one system, there is no need for multiple systems and hardware to be purchased for different functions.

·          Flexibility – Organizations can build their infrastructures and data centers around their needs rather than making compromises due to limited hardware expansion capabilities.

There are four main types of users for this type of infrastructure:

·          Data Centers – As previously mentioned, hardware and infrastructure components can be consolidated onto a single system, thus allowing organizations that use data centers to reduce their total cost of ownership by simplifying the IT landscape. In addition, data centers often deal with constant changes in technology as well as demands from upper management for faster time to market—hyper convergence helps address both these needs.

·          Service Providers – Service providers want to increase their margins through offering more services without increasing support costs or capital expenditures (CAPEX). With a hyper convergence system, service providers can do this by using less staff and infrastructure.

·          ROBO (Remote Office Branch Office) – Organizations that have remote offices sometimes need to access their data from different locations and can benefit from an HCI system since it allows them to reduce both CAPEX and OPEX by consolidating all the hardware into one platform.

Overall, organizations that invest in a hyper convergence system can realize benefits; however, there is some risk involved. Before making a decision, it is important to weigh the potential risks against the benefits as there are different issues with this technology that users should be aware of. 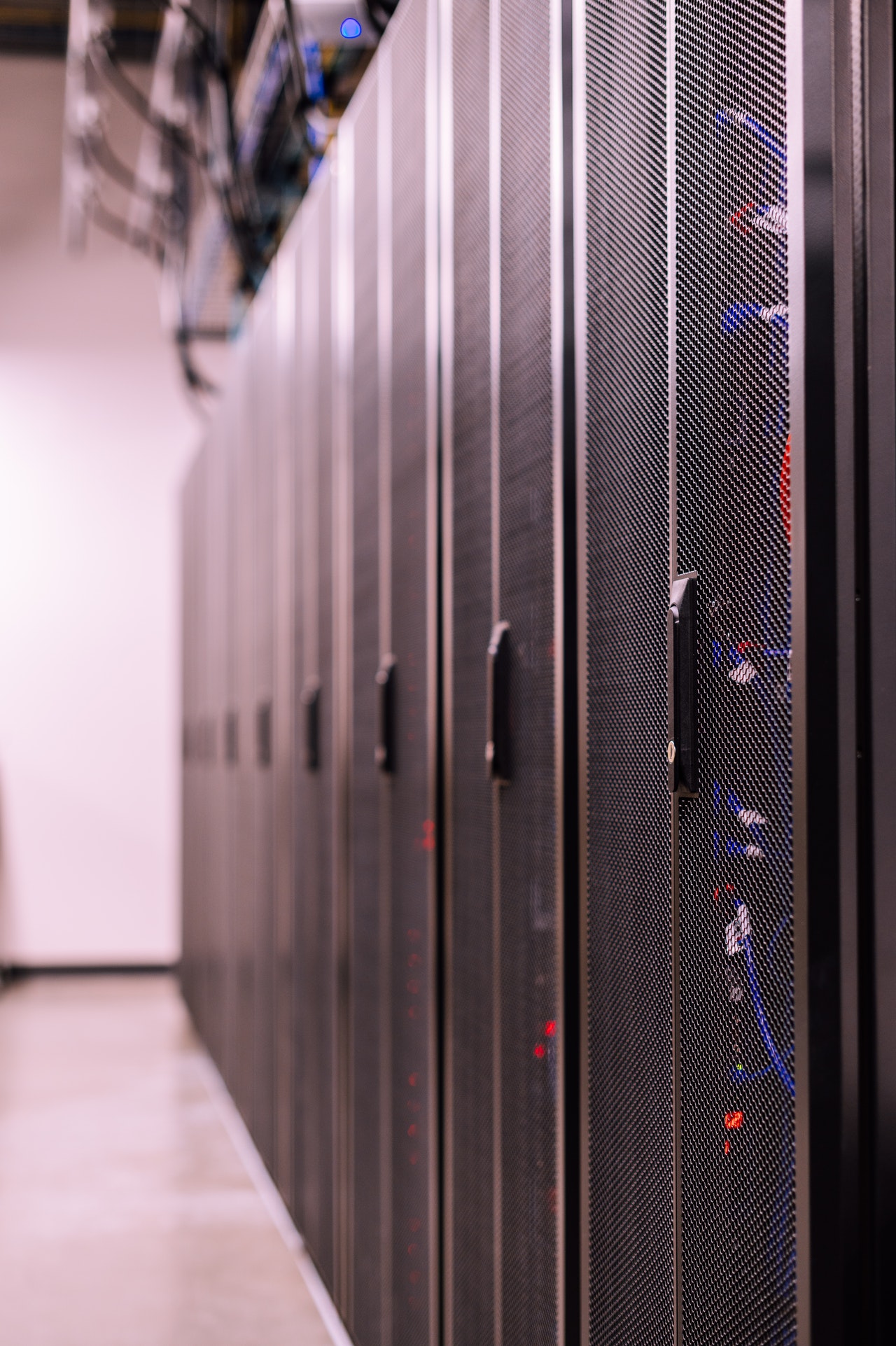 Although hyperconvergence has many benefits, there are also some disadvantages to consider before implementing a solution. Some organizations have experienced these drawbacks firsthand and have decided on going with traditional instead of hyper converged systems:

·          Quality – Not all HCI providers offer the same level of quality. In fact, some problems may not appear until your production workloads begin running on a hyper convergence system. Make sure the provider offers support from their own engineers as well as from partners who specialize in different environments as VMware or Microsoft, otherwise you may find yourself with a broken system and no one to help you get it up and running again.

·          Complexity – Some organizations have experienced problems with hyper convergence because of the complex nature of their environment, which was not taken into account during the design process. Make sure your provider takes all your needs—including future growth—into account when creating a plan for implementation, otherwise you may run into issues in the future due to improper infrastructure design.

·          No Simplicity – While HCI systems can offer significant benefits by simplifying an organization's infrastructure needs, this type of technology should not be used as a replacement for backups or DR since it can take time to recover from a failure without these processes in place.

·          Vendor Lock-in – Although companies like VMWare and Nutanix offer products that can be used on different platforms, your data is likely still stored in a proprietary format. If you go with another provider later down the road, you may find the switch costs more than what you originally expected.

If these disadvantages are taken into account during implementation, hyper convergence can lead to significant benefits for organizations looking to decrease their total cost of ownership as well as increase staff efficiency by simplifying their infrastructure and troubleshooting problems quickly.

Here is why many companies are turning to hyperconvergence for their IT infrastructures.

What is hyperconvergence? What does it do and why should your company consider using it? This article will give you the answers to these questions and more.

If the rise of data breaches, ransomware attacks, and cyber security breaches over the last decade has taught businesses anything, it's that they need to take their IT infrastructure seriously.

This is where hyperconvergence comes in. It allows you to turn your data center into an efficient and secure platform for business operations, giving you peace of mind that your company will be able to grow without any unexpected interruptions along the way. Here are several benefits of hyperconvergence. 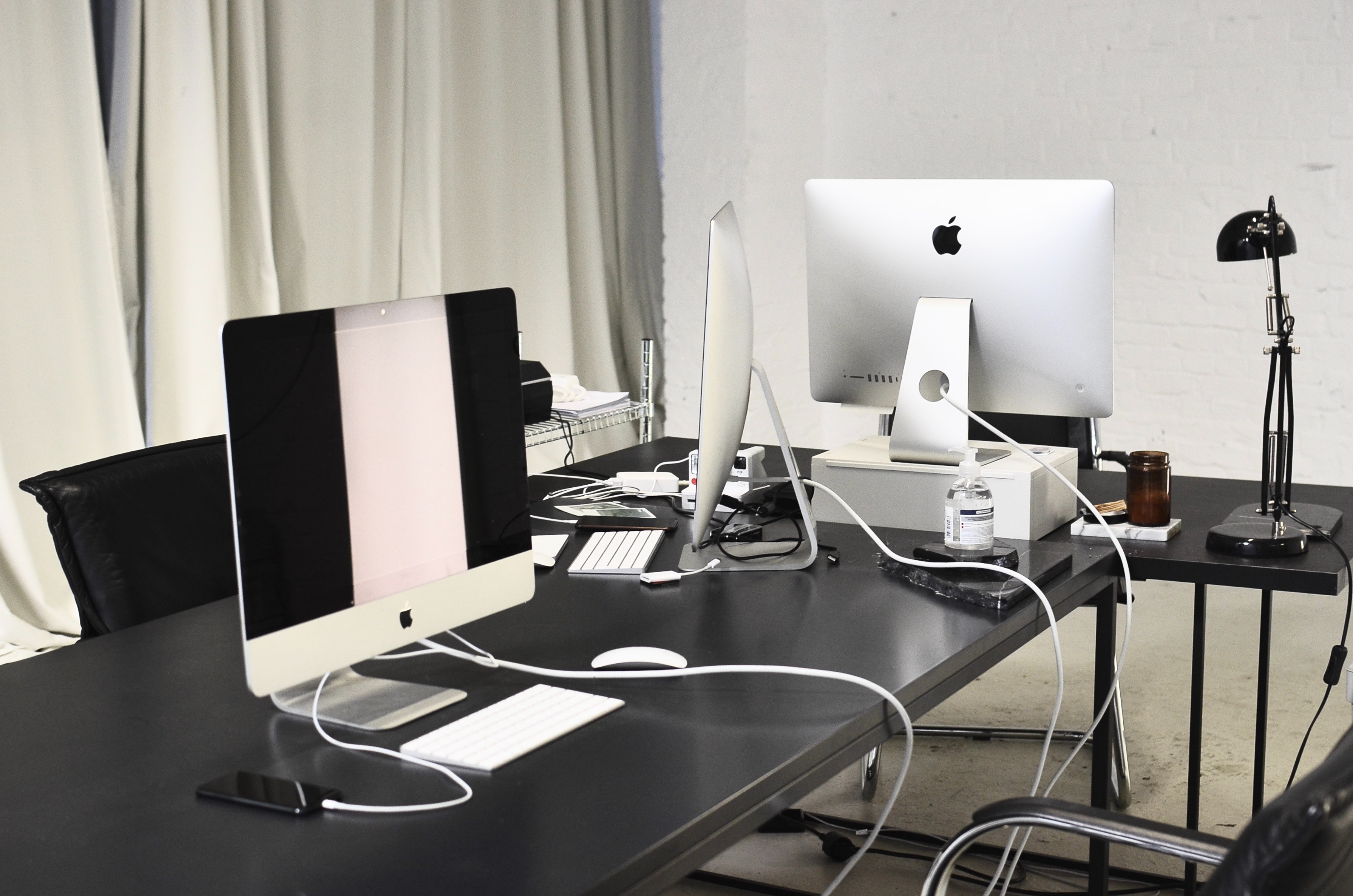 It is easy to set up . Setting up a new system often involves separate pieces that need to be installed together, which can take time and effort. Hyperconvergence allows companies to easily install multiple software systems into their data center at once, reducing the time it takes for your business to get online.

In addition, because hyperconvergence works with your existing systems, it can help you maintain a minimal carbon footprint. When you install a new system, you may need to update or replace some of the hardware that is already in place. Hyperconvergence allows businesses to continue using their current equipment and reduce energy use at the same time.

Hyperconvergence is also more cost-effective than the traditional data center. When you buy hyperconvergence software, it includes many different systems that are typically sold separately, giving you more for your money. Also, because hyperconvergence works with your existing hardware and can streamline companies' IT infrastructures, businesses can save on energy costs and power.

It also reduces downtime . When you use hyperconvergence, your company will be less likely to experience outages that bring productivity to a halt. Because all of your applications are running on one platform, there is no need for installation and compatibility issues, allowing businesses to easily manage their systems' configuration and simultaneously streamline their IT infrastructures.

In addition, hyperconvergence allows companies to improve the speed and reliability of their data storage. When you use a single platform, your business can manage its data more effectively and efficiently than when it is spread out over several different systems. Your workers won't experience slowdown because they're looking for data in different locations, and you'll be able to dedicate more time to growing your business.

Because hyperconvergence allows companies to maintain an efficient data center with minimal downtime, it can help them grow their businesses without any major interruptions or setbacks. By cutting down on the amount of time employees spend dealing with IT issues, your company will have more time to interact with customers, explore new business opportunities, and stay ahead of the competition.

If you're looking for a way to streamline your company's IT infrastructure and improve its security, hyperconvergence might be right for you. It is easy to set up, cost-effective, and minimizes downtime so that your business can get back to doing what it does best: growing and running an effective business.

Hyperconvergence is quickly becoming one of the most popular trends in IT infrastructure, and for good reason. It offers companies a way to securely store their data and maximize their productivity without breaking the bank or sacrificing speed or reliability. By using hyperconvergence, businesses can quickly and easily set up a secure platform to support their operations as they grow.

Hyperconvergence allows companies to improve the speed and reliability of their data storage, reduce downtime, cut costs , and more. This makes it an efficient and cost-effective option for any company looking to upgrade its IT infrastructure.

To get started with Hyperconvergence today, speak with a palmiq expert! 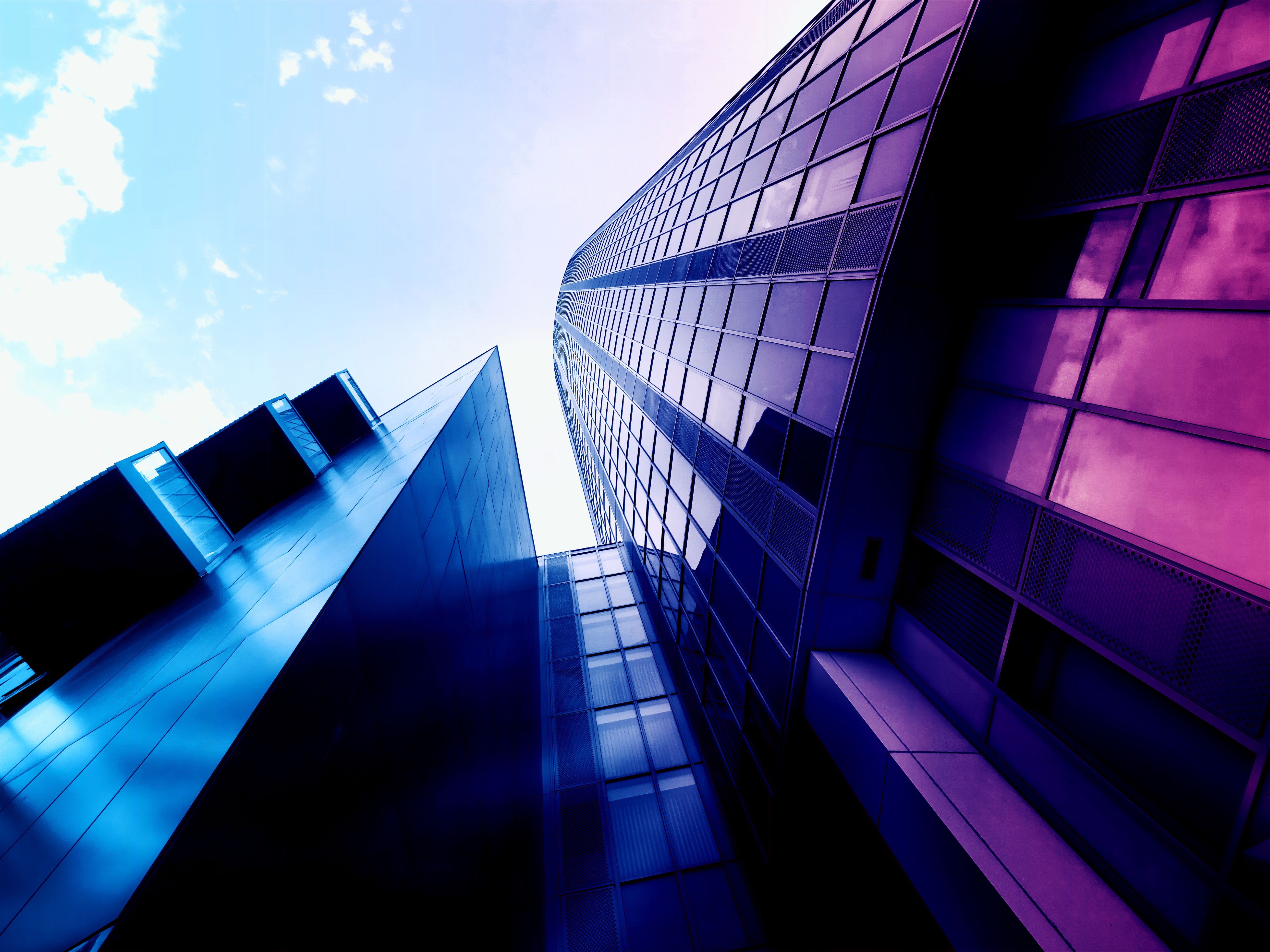 10 reasons to use Arcserve for backup & disaster recovery for your business
Rubrik: Cloud Data Management & Enterprise Backup Software
What is Rubrik?