When you’re dealing with a modern, all-flash array, you need data efficiency technology to keep up. Otherwise, what’s the point of having such a speedy solution? Perhaps you’ve heard the terms “thick provisioning” and “thin provisioning.” These terms get tossed around a lot in the storage community, but which is right for you?

When you’re dealing with a modern, all-flash array, you need data efficiency technology to keep up. Otherwise, what’s the point of having such a speedy solution? Perhaps you’ve heard the terms “thick provisioning” and “thin provisioning.” These terms get tossed around a lot in the storage community, but which is right for you?

There’s no denying that thin provisioning is a solid choice to manage the cost of storage when storage must grow at an exponential rate to keep up with demand. In fact, it’s projected that by 2025, we’ll be creating 175 zettabytes per year (which amounts to 175 times 1 sextillion bytes) compared to the 33 zettabytes created during 2018.

All this data has to go someplace. Thin provisioning technology can save companies a great deal of money in storage costs, but can sometimes make for a complex storage planning process. So which is right for you?

The name of the game is “storage capacity management.” Which method comes out on top? Let’s take a look at the different kinds of strategies to see who wins the storage war.

When we talk about “provisioning,” what do we mean? It’s all about how you create and parcel out storage space. During the creation of your Virtual Machine (VM), you have decisions about the specifications: how you partition off the CPU, the memory, the disk space, and more.

This is where provisioning comes into play. Depending on the medium you choose, one of two things happens:

The differences seem fairly straightforward, right? Let’s break it down a little further, and examine the specifics.

Let’s first take a look at thick provisioning. Thick provisioning refers to the total volume of storage, and how it’s used. The entirety of the storage space is allocated and parceled out before the disk is even set into motion. If you create 50GB of disk space using thick provisioning, all 50GB will be occupied. Even if no data is written to the disk, the physical storage can’t be used for anything else.

Typically, this means that there is a lot of storage space that goes to waste. Your storage has already been partitioned off at the moment of creation of your VM. You’re paying for the space and paying to maintain it, but you can’t use it.

When it comes to data storage, thin provisioning works a little differently. Thin provisioning refers to the consolidation and automated process of allocating only the required amount of server space at the time it’s required. This gives users the freedom to plan for current and future storage requirements, eliminating wasted storage space.

Thin provisioning allocates exactly what is needed at the time. You can say goodbye to virtual storage capacity that is paid for—but wasted.

Thin provisioning doesn’t “zero out” all the needed space, only what it will need in the near future. And when more storage is needed, you can add additional storage volumes to your consolidated storage system.

The Unbeatable Advantage of Thin Provisioning

In our expert opinion, even though thin provisioning means you can run out of space if you don’t keep track of your storage needs as they approach your maximum storage capacity, this technology still takes the cake.

What are the benefits of a thin provisioning model? Let’s take a look:

Computer Weekly breaks down the advantage of thin provisioning into a few key points:

It’s also important to note that with thin provisioning, you use disk space more efficiently. You can squeeze more users into the same volume of physical storage, without having to pay for excess capacity as you do with thick provisioning. Your network providers don’t have to maintain unused disk space, which saves you time and money.

Thin provisioning means you need less hardware which takes up less physical space and serves as a wholly efficient solution.

PALMIQ Systems takes advantage of the perks of thin provisioning to create a truly agile storage solution, without the overprovisioning. You get more storage flexibility for the money, combined with multiple LUNs for flash provisioning and automated cloud operations.

What makes our thin provisioning unique—and easy to use is PALMIQ Systems Storage Management Plugin (VSMP). This enables end-to-end data storage provisioning with our all-flash arrays and makes it easy for authorized administrators to create their own datastores that operate using a thin-provision model without further management or maintenance from storage administrators.

The result is a flexible, extensible system that adjusts and pivots quickly, with very little managing—and without unused storage space that’s off-limits to you.

And that’s what makes thin provisioning the clear winner.

Say goodbye to clunky, expensive, and inefficient thick provisioning technology. With an all-flash array and the VSMP to ensure the provisioning and storage of your data is streamlined, PALMIQ Systems has the “thin” strategies you need to manage your datastores with ease. 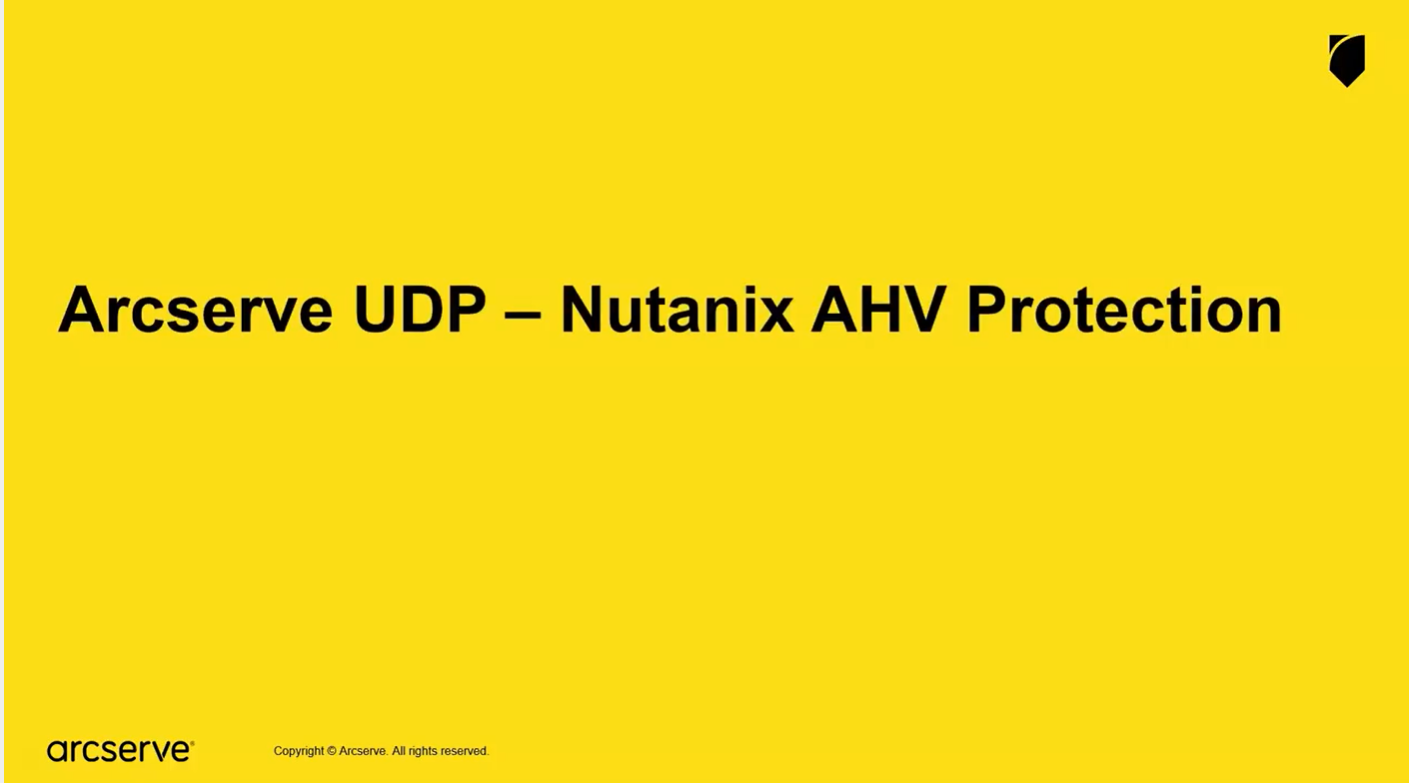 How To Save Costs On Storage